On July 24, 2020 the KACM Board of Directors granted life memberships to William Buchanan, Carol Bloodworth, and Yvonne Coon. 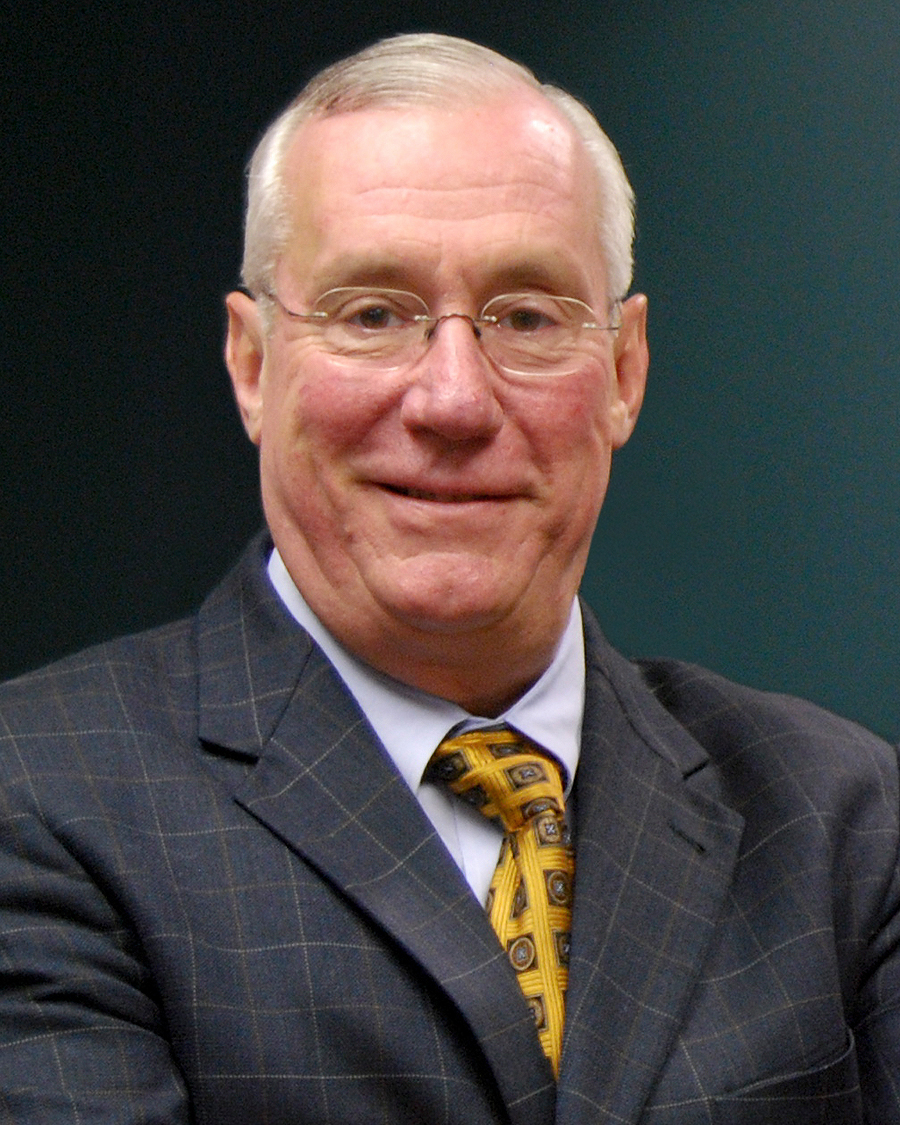 ​William Buchanan was a member of KACM for 25 years. He served on KACM's Board
of Directors and as President. He also served as President of ICMA and on their
Executive Committee. He earned an ICMA Program Excellance Award and mentored
numerous people. He had 45 years of the service with Sedgwick County, KS; Jackson, MI;
Franklin, PA; and Liberty, NY. 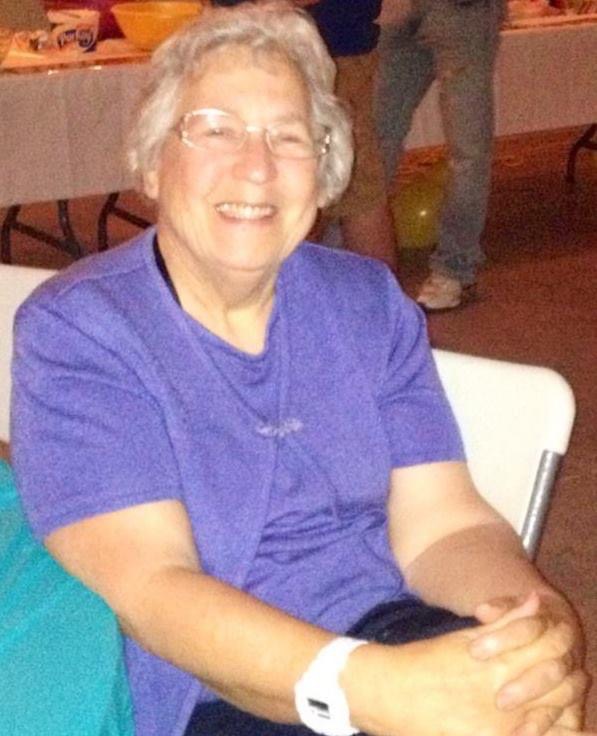 Carol Bloodworth was a member of KACM for 24 years. She served on KACM's Board
of Directors and as President. She earned the ICMA Program Excellence Award
and KACM Career Achievement Award.  She had 25 years of service to Horton, Kiowa,
Cheney, and Maize. 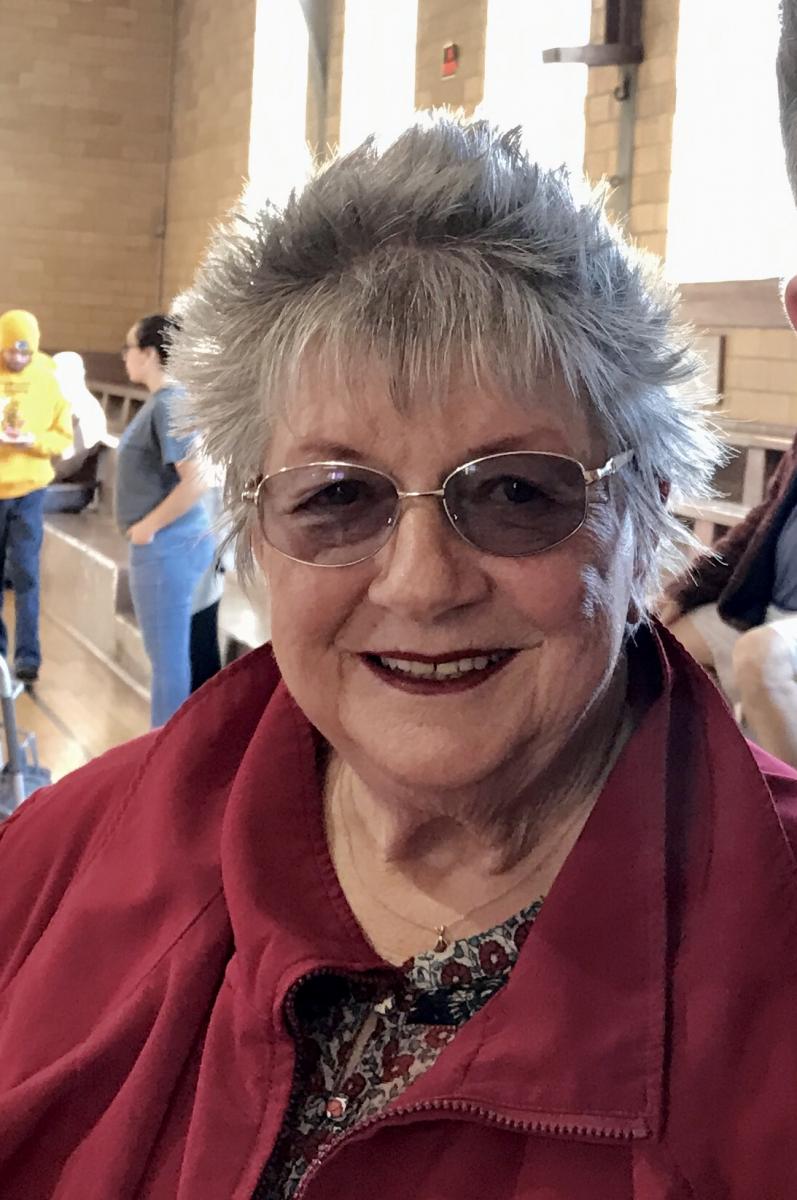 ​Yvonne Coon was a member of KACM for 32 years. She was the first woman in Kansas to
be appointed as a City Administrator and the first woman to serve as
KACM's President. She served the city of Clearwater for 30 years.